See My Properties
Refer Me
VCard

Tim Harrington is a Real Estate Advisor with Mackenzie Retail, LLC. Tim’s primary focus is retail leasing and sales as well as pad site development and build-to-suit opportunities for national, regional and local clients. In his current role, he works alongside principal brokers John Harrington and John Schultz, who specialize in the representation of local and national retailers and landlords in the Baltimore-Washington metropolitan area. His responsibilities include tenant prospecting, client advisory, leasing, sales and research.

Tim is a Baltimore-native, a graduate of Loyola Blakefield and Colgate University. He was a Division I college athlete and remains active in recreational sports and outdoor activities. 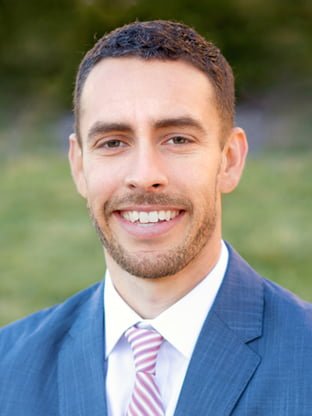